Celebration of Our 50th Anniversary 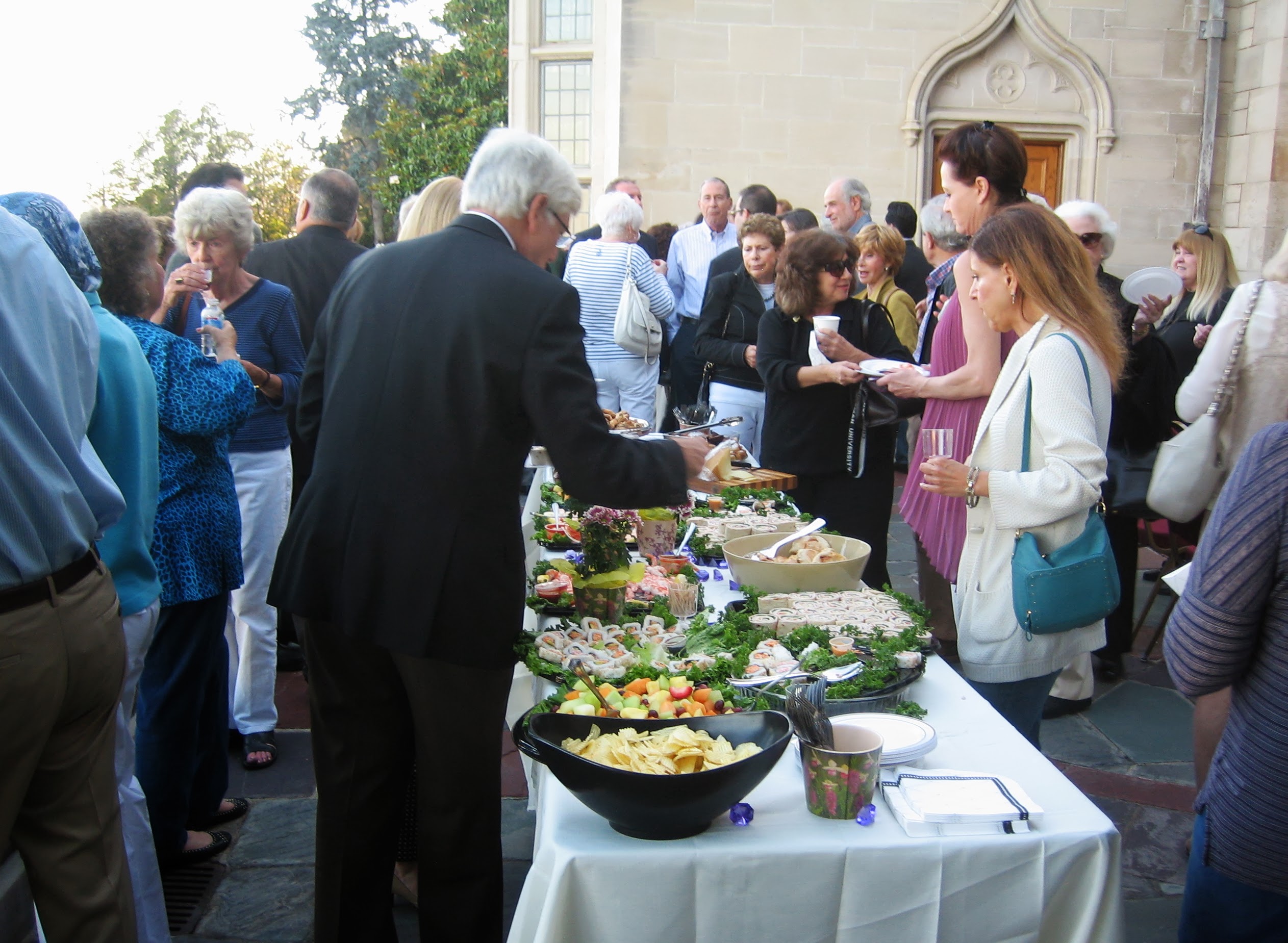 The Municipal League of Beverly Hills celebrated its 50th anniversary of service to Beverly Hills with a gala general membership meeting at historic Greystone Mansion on Thursday, June 20th, 2013.

The event, co-sponsored by the City of Beverly Hills, included hors d‘oeuvres, wine and other refreshments served on the terrace of Greystone overlooking Beverly Hills, a commentary by Beverly Hills Mayor John Mirisch, a spirited discussion about the important decisions pending on public school finance featuring Board of Education members Dr. Brian David Goldberg and Lewis Hall, a recognition of the League’s founding Governors who signed its incorporation papers in 1962, and a remembrance of longtime community leader Peggy Kaus.

Assistance to members and guests before, during and after the meeting was graciously provided by Beverly Hills Police Department Explorer Post 911. 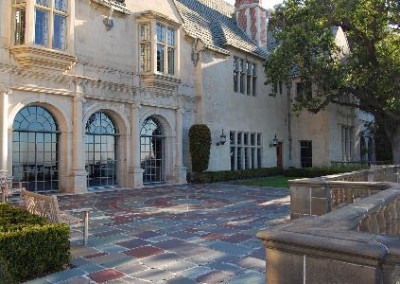 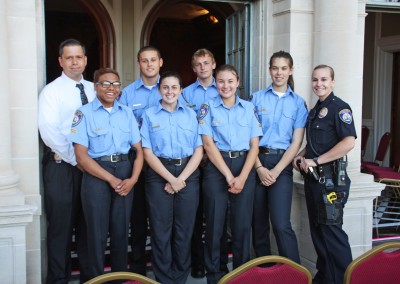 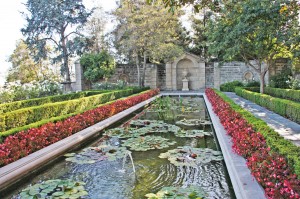